Why we do what we do – Charitable giving

Hassell Inclusion is a family owned business. Our Directors have a background in both public and third sector service.  Giving to public benefit and charitable causes has been a core value for Hassell Inclusion since its inception.

Our passions combine Ethiopia (where Rosnah Hassell was born) with enabling access to education, work & transformational services for those with disabilities. 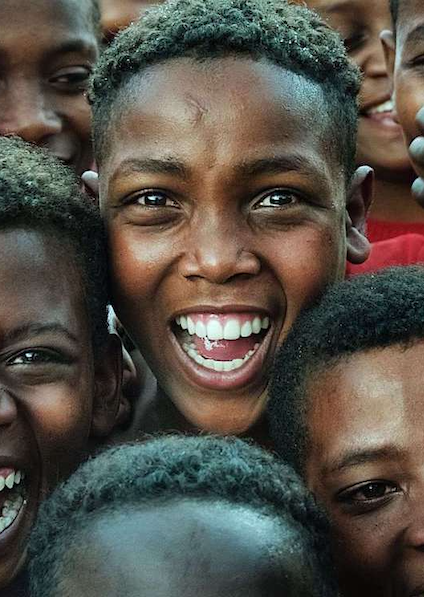 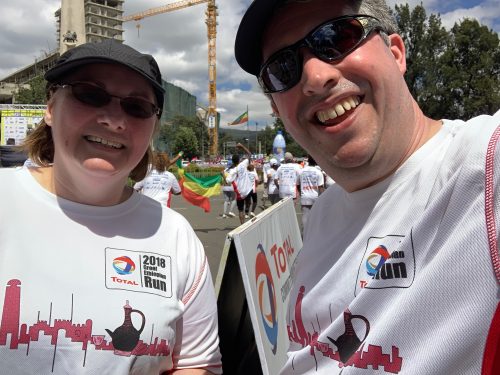 In November 2018, Rosnah & Jonathan Hassell took part in the “Great Ethiopian Run” in Addis Ababa for Ethiopiaid, and visited some of the amazing local projects they support.

To find out more about their experience, and why Hassell Inclusion is so passionate in its support of the UN Sustainable Goals to reduce inequalities, read Jonathan’s blog of accessibility insights from the trip.

Organisations around the world are being encouraged by the UN to adopt a Sustainable Goal. At Hassell Inclusion we have adopted and committed to 3 of these goals:

‘Reduced Inequalities’ – This is the core value behind our mission of making sure that digital technologies do not exclude people with disabilities.

‘Industry, Innovation and Infrastructure’  – Helping companies to put in place the right infrastructure to make their digital communications with their customers and staff accessible is at the heart of our services and the digital accessibility International Standards we wrote – ISO 3007-1. We work with many companies to help them understand the innovation possibilities that can come from this focus on the needs of people with disabilities.

‘Quality Education’ – We help those providing education to ensure it’s accessible for all learners, wherever they are, and whatever their abilities or disabilities, via our free webinars & resources, charitable giving and our own innovation research projects.

Read more about the UN goals